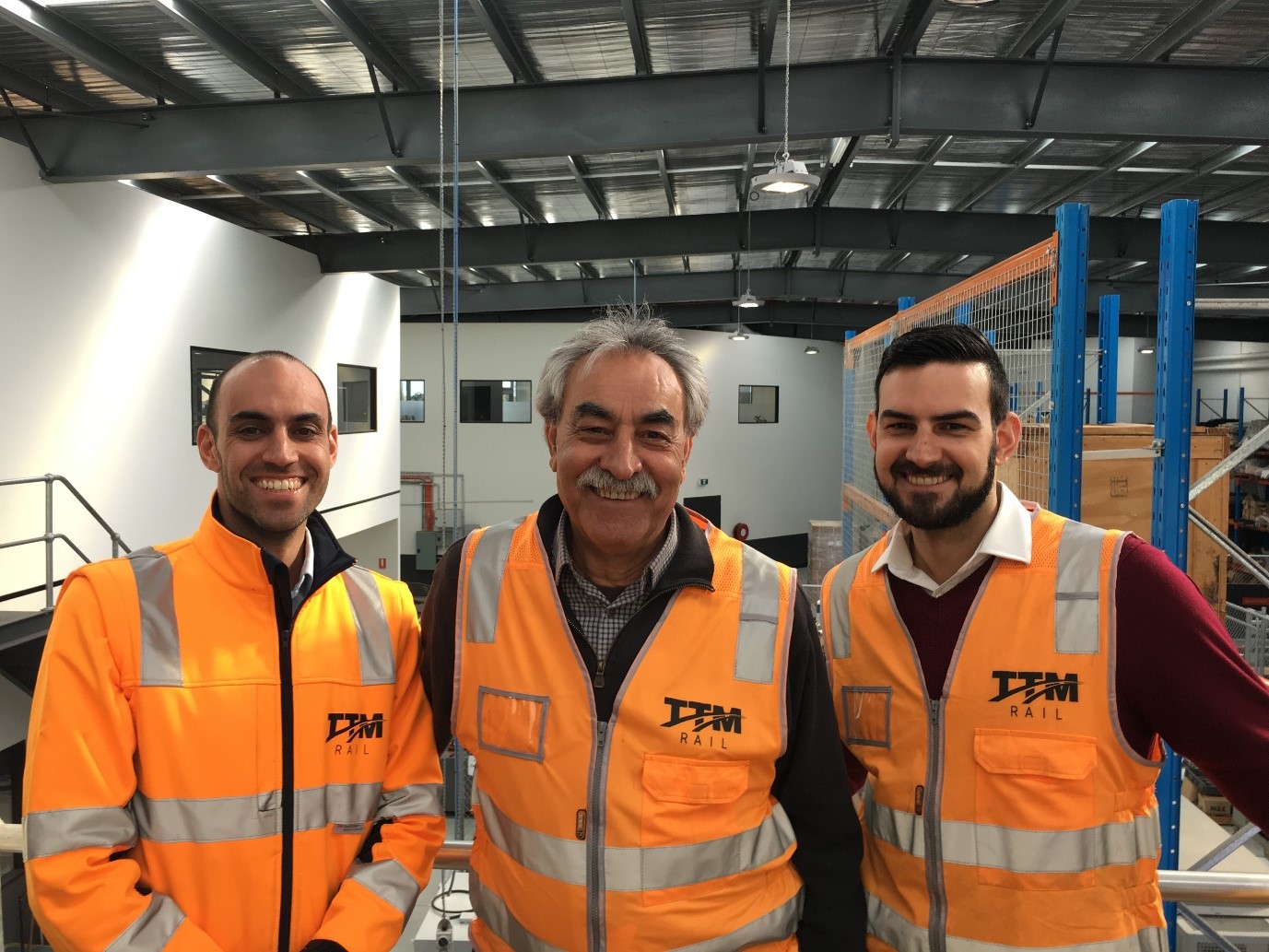 The Metro Tunnel Project is bringing next-generation signalling a step closer on some of the busiest lines on Melbourne’s train network.

Work has already begun to prepare the track between Epping and South Morang stations for testing to begin in 2020.